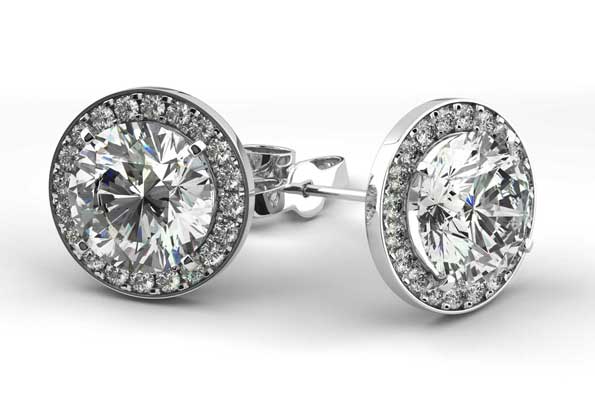 Lab-grown diamonds are exactly as they sound: diamonds created in a laboratory rather than being mined from the earth. They’re not cubic zirconia or Swarovski crystals; they are as real as any diamond on the planet. In fact, they’re often better.

The fact that lab-grown diamonds and earth-mined diamonds are so incredibly similar comes down to the way they are created. One of the most popular methods for creating lab-grown diamonds re-creates the natural process that occurs under the Earth’s crust - putting carbon under the same extreme pressure and temperature conditions which creates them underground. Alternatively, ‘carbon seeds’ are layered on top of one another and pumped with carbon gas in a controlled environment - resulting in a brand new lab-grown diamond.

The above methods create diamonds which are identical to those that are mined from the earth. However, despite the amazing advancements in this area, we are still unable to create diamonds that are identical each time. Just like earth-mined diamonds, each one is completely unique and different. We like to see this quirk as beautiful proof in itself.

Lab-grown diamonds need to start being seen as equals to their earth-mined counterparts. Not just because that is a fact, but also because they hold numerous benefits for the consumer and the planet. What are these?

When you take all this into account, the real differences between lab-grown diamonds and earth-mined diamonds can’t be ignored. 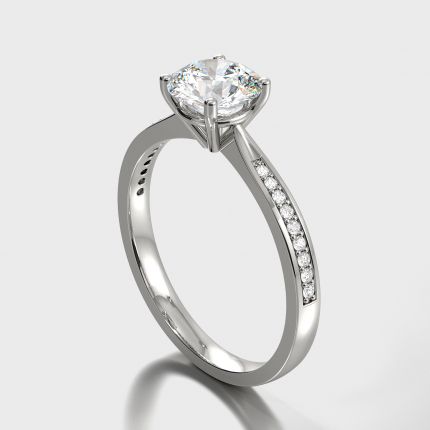 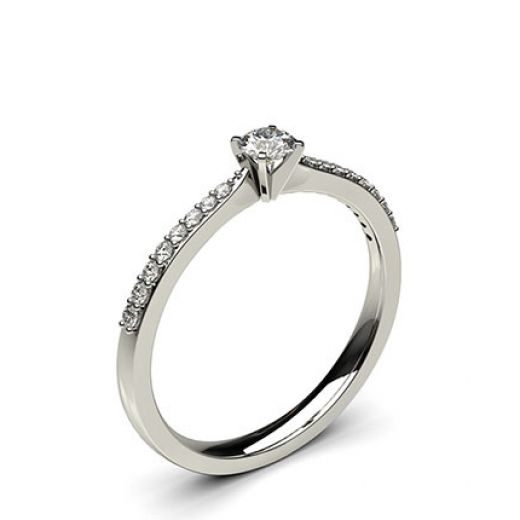 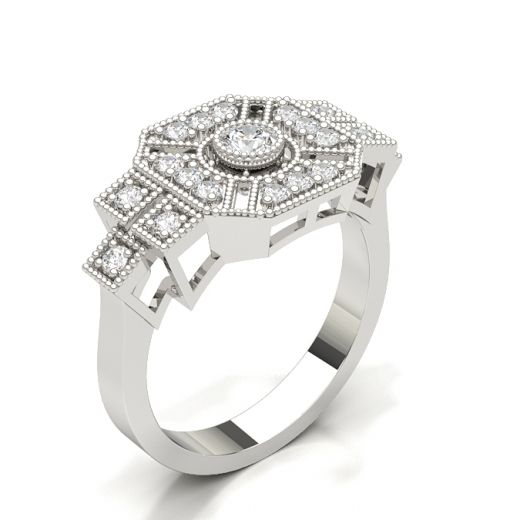 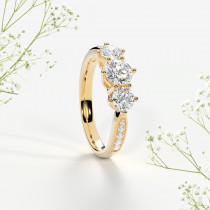 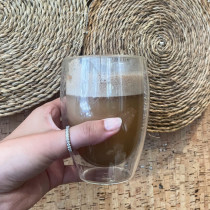 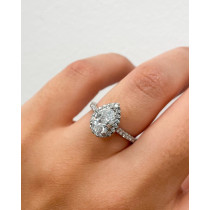 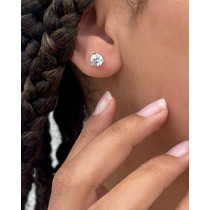 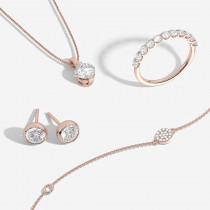 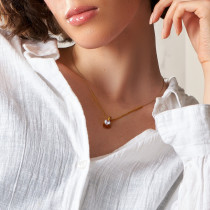